The Snowman Week in Review 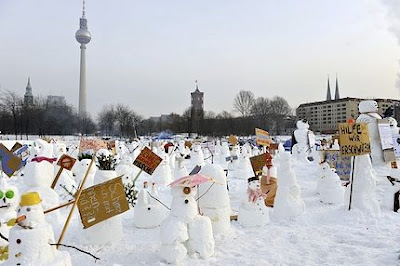 BERLIN–Over 750 snowmen and 2,500 humans participated in a global warming demonstration on Schlossplatz in the German capital. It included readings and discussions environmental protesters by about climate change. The snowmen took three days to build and was the idea of Berlin-based artist Ralf Schmerberg. The event was sponsored by the nation's second-largest supplier of green electricity, ENTEGA. 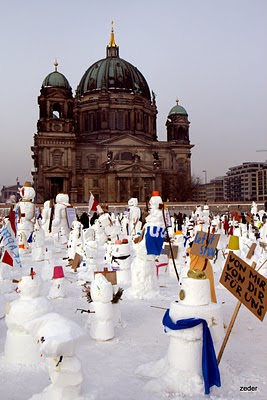 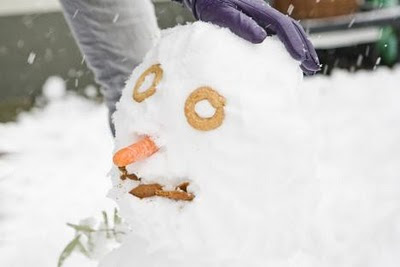 Austria just broke the World Record for building the most snowmen at one time, 1800 (the former record was 1200 by a Japanese town). Here's the only story on the event. Click here if you can read Dutch.

From Brenda in Atlanta. Thanks! 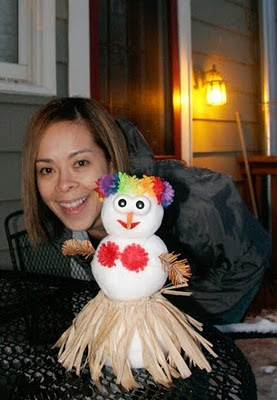 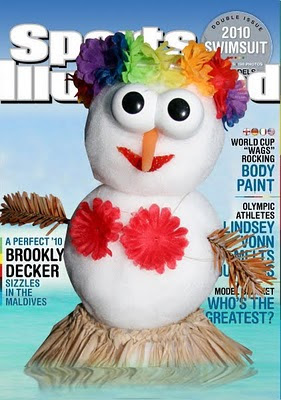 From my friend Bethal Bird, snowpunk. 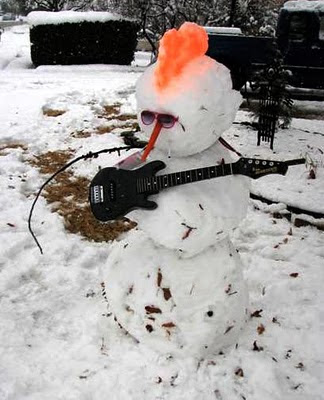